Second Week of Jun 2018 when Bitcoin has been Hit really bad it will give you last change of the year to really buy the dip. 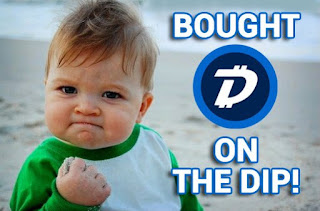 One of this best BUY now to me is Diginyte $DGB it has been climbing so fast that by coinmarketcap.com rank climb to 46th and it look that it will for climbing more and more on 2018, the DGB Community has been working so hard to bring new projects and deliver them to everybody as fast as they said.

And another news of this week.
SurfAir Airline that travel all over Europe, Texas & California is now accepting Bitcoin, Litecoin and Ethereum just apply now and become on of the SurfAir members for flighting anywhere of charter globally here is more info.
Coinrail was Hacked and Cryptocurrency went down more than 12% in one day.  Korean digital currency exchange is being blamed for a drop in the price of Bitcoin.  Coinrail confirmed on Saturday that it had been the victim of a hack and as a result coins were lifted from its systems.
The total value lost was about $30m on 9 different Cryptocurrency including the PundiX $NPXS with the total amount of 3% of the current supply token, PundiX, Coinrail and South Korea Law Enforcement are instigated an emergency security protocol in Singapore to protect NPXS holders as a now Coinrail seize operation and transfer all remaining Cryptos to a cold wallet into investigation is completed.

The Wall Street Journal reported  that "several" US cryptocurrency exchanges have been asked to hand over data to an insider trading from the US Commidity Futures Trading Commission. The request is said to be part of a larger DOJ probe into allegations of price manipulation in cryptocurrency trades.

Fidelity Investment getting into Cryptocurrency Exchange.  Boston based investment institution Fidelity has announced that it is hiring engineers to “create and deploy a Digital Asset exchange.” Wide-ranging reports register this as a major step towards the validation of the crypto space as a legitimate financial ecosystem.  The mega-firm which handles multi-trillion dollars in investment funds is vetting staff in order to develop “first-in-class custodian services for Bitcoin and other digital currencies.” according to Business Insider. The firm under the leadership of CEO Abigail Johnson has been reportedly giving the digital asset class a long and serious if quiet look. Johnson was quoted at a cryptocurrency meeting in May as saying;

“I’m a believer, I’m one of the few standing before you today from a large financial services company that has not given up on digital currencies.”

Presently a select group of clients can integrate their Coinbase accounts to their Fidelity portfolios which allows them to check on their digital assets along with other holdings present on the Fidelity platform. Whether the forthcoming exchange will exist within the current platform or parallel to it is still unknown as the company has yet to release any specific details, including the launch date.Previous to the announcement of the exchange the firm has made inroads into the crypto space through venture investments and has been maintaining a cryptocurrency mining operation that CEO Johnson said is “actually making a lot of money” though it was initially put together for research. In addition, Fidelity’s charitable organization allows donors to contribute using Bitcoin and collected $22 million worth of cryptocurrency in 2017 alone.


Swift and Ripple Fighting  To be the first company to be used for international banking transfer, the key here is.. Who is Faster, Secure and Cheaper,
for what I know Ripple is winning this fight, As is now Argentina Banks is doing it with Bitcoin and it Blockchain.

Binance Exchange will Pair with Fiat. As Binance announced plan to allow Fiat-Crypto Trading later this year at the Binance Malta Based Exchange, it will start with Euro-Bitcoin and then to expand to Uganda and Asia in the future as well, they haven't mention nothing about pairing with USD for now, but as we know they already has the Bank Account ready to roll in Malta for Euro-BTC trading. Also they announced lately that will open a Crypto Exchange in Jersey at Channel Island with an office staff around 100 persons, maybe they really want those USD-BTC  pair to be done before we expect it.

BitHumb has Banned Trading in 11 Countries. the Biggest South Korea Crypto Exchange has banned trading on The 11 NCCT countries are seen by the inter-governmental Financial Action Task Force (FATF) as nations that have taken insufficient measures to combat money laundering, terrorist financing and other threats to the international financial system. The countries, in addition to North Korea, include Bosnia and Herzegovina, Ethiopia, Syria, Iran, Iraq, Sri Lanka, Trinidad and Tobago, Tunisia, Vanuatu and Yemen.

In addition, Bithumb says it has strengthened its own anti-money laundering policies by implementing the recommendations of authorities from the South Korean government and the Korea Blockchain Association, a self-regulatory industry working group. Established in December, the body introduced a number of measures including ethical codes in an effort to foster transparency in domestic crypto trading markets. The industry body also mandated strict rules to prevent market manipulation and insider trading. A number of major exchanges including Bithumb and Upbit will undergo periodic evaluations.

Vladimir Putin Says Russia Not Interested in Developing National Cryptocurrency. Putin just said " it sees cryptocurrency as neither a way of payment nore store of value" Digital Currency is backed by nothing.

Keep up to date on the Crypto's News. 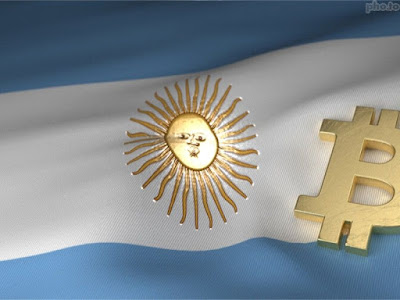 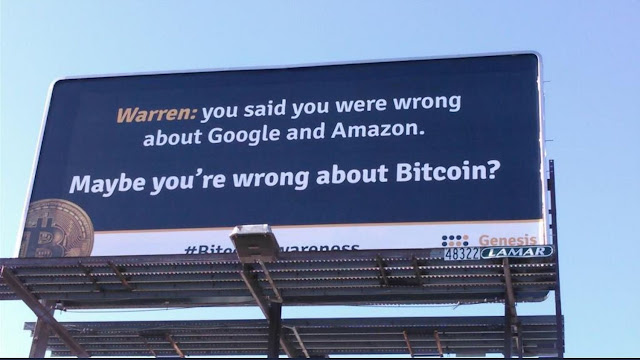 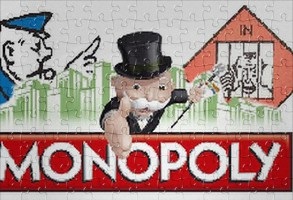 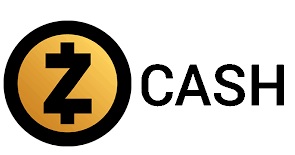 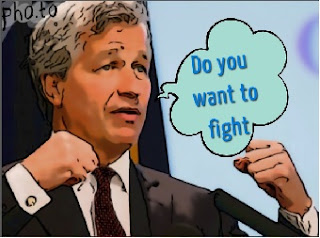 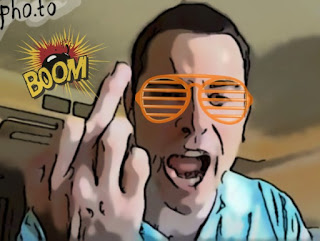 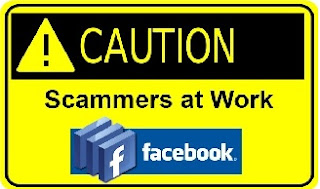