Everything you Need to Know about the New Multicolateral Dai 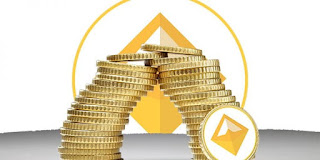 *Users can make a profit by saving their Dai and anchor the token to various cryptocurrencies.

*Maker will enter a period of grace on November 18 to migrate from the old token to the new one.

Soon the MakerDAO community will be able to issue stable cryptocurrencies backed by various financial assets, in addition to ether (ETH) the Ethereum token. The network developers have launched a new token, the multicolateral DAI (MCD), which will integrate this function into the Maker protocol.
Yesterday, November 15, MakerDAO authorities announced the implementation of this new version of token in the main network . In this way, they confirmed the beginning of an extensive migration process; an event that will allow users to exchange the possessions of the DAI that currently works on the network - known as Sai - for the new multicolateral Dai.
The new version of Maker will bring significant changes to the operation of the network. Also, users should be aware of all the details to migrate their possessions in Sai or CDP without major problems. This article will focus on explaining the most important points a Dai owner should know about the new Maker token.
More anchors and possibility of saving
One of the most outstanding features offered by the multicolateral DAI is the possibility of issuing tokens anchored to various financial assets. Maker users can now generate a stable cryptocurrency (DAI) backed solely by a guarantee in ETH. However, in the future when the MCD is in operation, stable cryptocurrencies backed by multiple assets such as REP, BAT or GMO may be generated.
The community will generate a list of collateral assets that will be available for support , which will be selected in governance votes . Each of the proposed cryptocurrencies will be evaluated for their market diversity, daily volume and stability for long-term approval, authorities say.
The multicolateral Dai will also introduce one of the most anticipated functions by the Maker ecosystem, the DAI savings rate (DSR). Users can earn additional profits by saving stable cryptocurrencies in their wallet . MakerDAO said the savings rate will not be generated from DAIs issued on a whim, but from the funds generated by the Stability Rates.
The developers point out that the possibility of saving with DAI will differentiate this stable cryptocurrency from other tokens in the market. It was also noted that this function can be helpful due to the link between the price of DAI and the US dollar.


What should I know about migration?
Beyond the new options offered by the multicolateral DAI, Maker users should keep in mind that they will have a limited period of time to exchange their current tokens for the MCD or lose their funds . This is because the developers rewrote the core of Maker's smart contracts, making the new version of the protocol incompatible with current DAIs.
The migration of tokens will start on 18 November, according to press releases. However, before the exchange begins, users must participate in a governance voting process that will certify community consensus on the implementation of the multicolateral ICD. If the process is successful, the authorities will publish a migration portal, which will facilitate the exchange of tokens for owners, exchange houses, purses and even Dapps.
The migration portal may be used by common users, who must enter with their wallet and specify which funds they wish to exchange . The application has its own intuitive interface, says MakerDAO , which will guide users to transform their tokens without major problems. After the migration is finished, the portal sends the multicolateral DAIs to the owner's address.


The authorities indicate that there is still no tentative date for the end of the migration process. What is public knowledge is that the current DAI will be removed from the ecosystem exchange houses, introducing the commercialization of the new DCM.
Credit to Andrea Leal 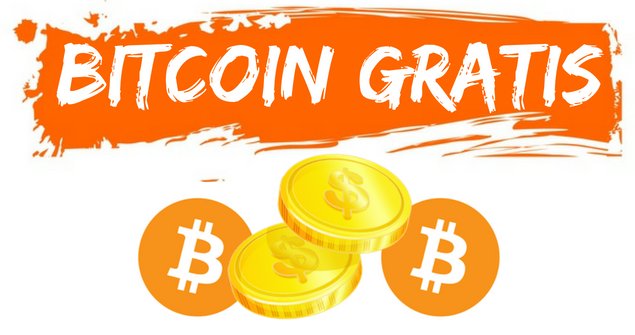 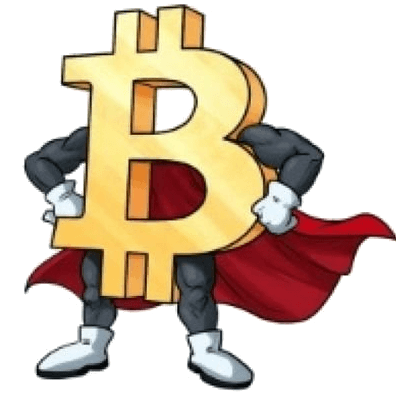